Bansuri is a journey

It is a journey of self-realisation. I started off wanting to express myself, but without knowing what exactly it was I wanted to express. When it was born, Bansuri hinted at its meaning, but I couldn't hear it. It tortured me for weeks. It spoke, I listened, but I couldn't understand. I asked, is this what you mean?, and I added percussions. No, it growled back. What about this? And I increased the volume. Noooo, Bansuri howled. I groaned, well express yourself properly!, and listened again and again to its explanations, as I looked out of the window, at the fields. It happened that we lost patience with each other and we would have to take a few days' break.
Then we would resume our struggle. One ordinary and yet fabulous day, something clicked. Bansuri told me its story. I heard and understood. I translated it into sound. Bansuri was a legendary mountain to the top of which the listener could climb, and from that peaceful altitude, watch the people way below run, forever run, ever further, ever faster – watch them from afar, and be awashed with new impressions.
Other songs were born without so much anguish, or indeed, without much effort at all. They came, they expressed themselves, I understood what they had to say and translated it into music.
I lived together with one of the pieces for many years before some photos and texts I received recounting a rainy Japanese garden inspired me to complete it. One was an unwelcome order for a play; an order which made me complain and sigh and procrastinate, but which ended up being an unexpected lesson, and a new window onto new possibilities.
Some pieces started off with names such as Test_VLC_piano34_V5, as I tried out new sounds, but haunted me until I allowed them to say all they had to say. Some of the most fascinating sounds are nearly inaudible and yet they add so much texture, such depth to the whole – which is why I can't insist enough that you listen on real, true loudspeakers and not, oh please I pray you!, not on your phone or your laptop. 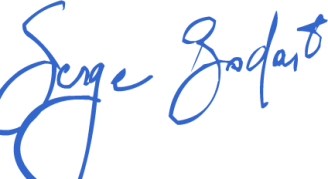 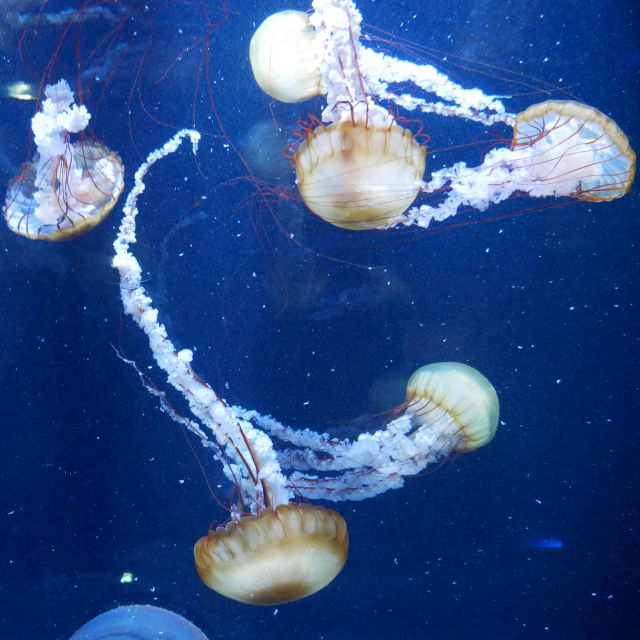 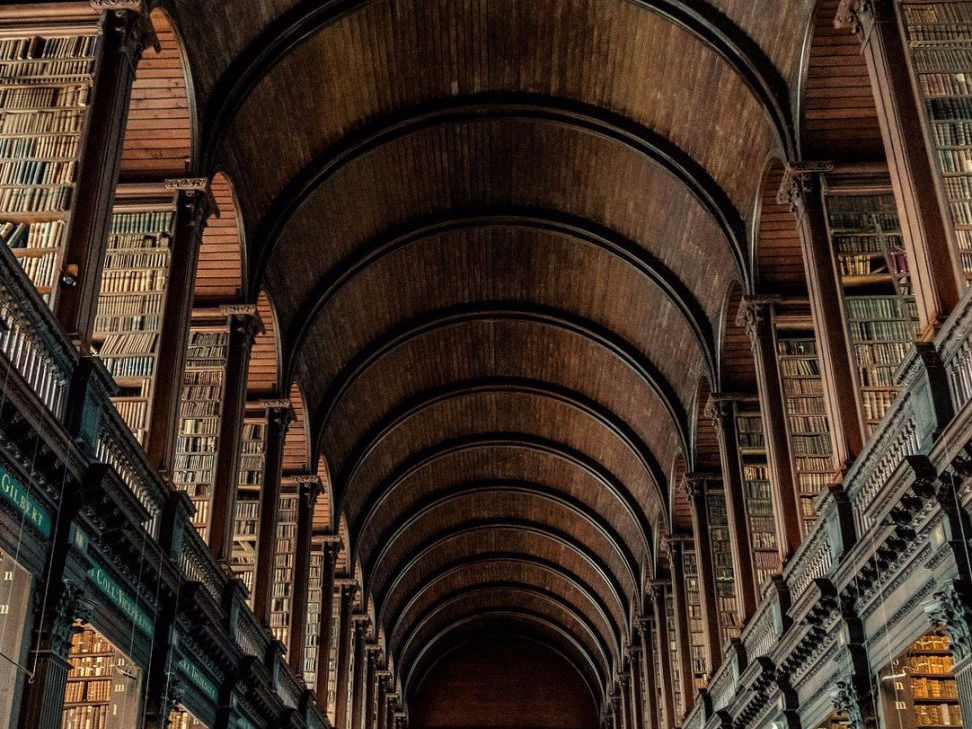